It is well known that Danny Kemp and I share a bench in Hyde Park in the heart of London. It is a wonderful oasis to escape from the hustle and bustle of the busy, noisy city and enjoy watching the world go by, especially in the summer months. 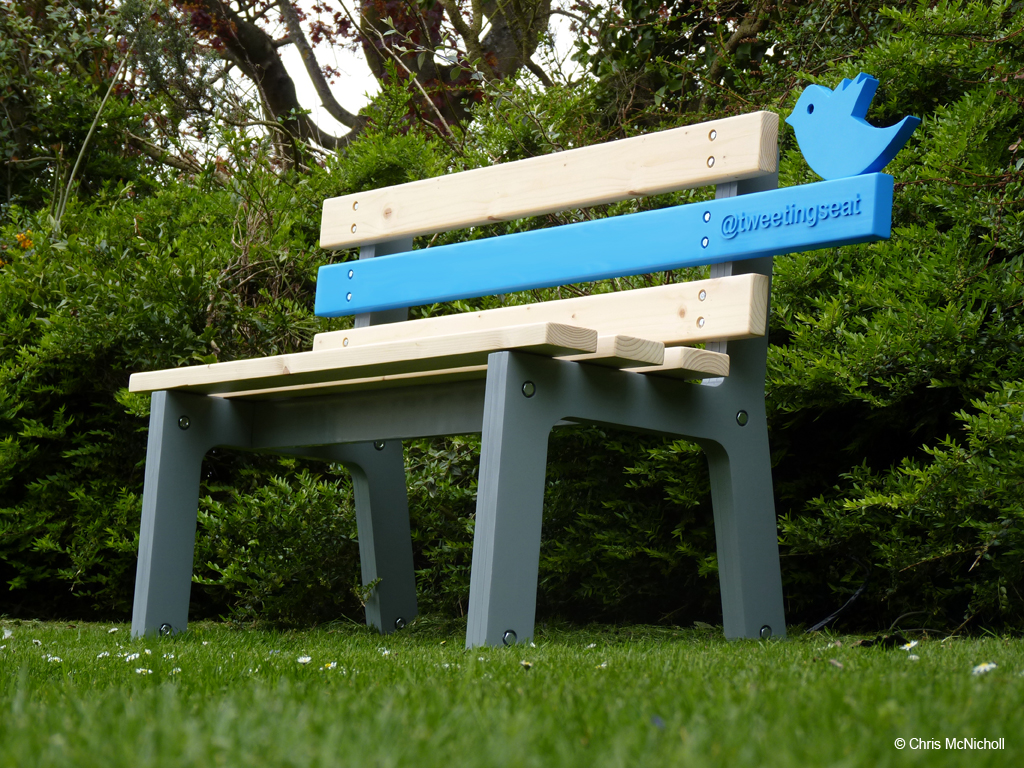 In winter, the park is transformed into a Winter Wonderland enjoyed by millions of people every year. (Although Danny and I find it a tad noisy when we are trying to snooze after an exhausting day at the laptop/driving the cab). 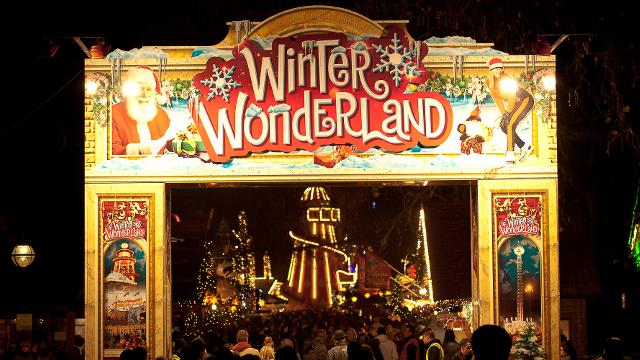 There are several parks in London and I think Hyde Park is the finest, covering over 350 acres. Centuries ago the park was nicked unceremoniously by King Henry VIII from the monks of Westminster Abbey. At that time the park was mostly used as a royal hunting ground for Henry and his courtiers and remained so for many years. In 1665, the Great Plague of London caused many people to flee the city and camp in Hyde Park, in a desperate attempt to escape the disease. I believe it was around that time that Danny started to use the bench. 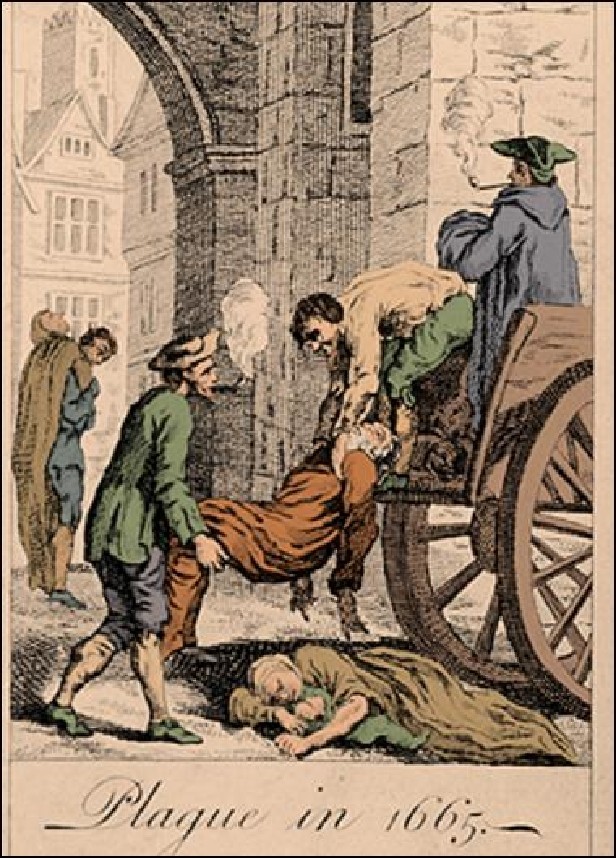 Hyde Park became a venue for national celebrations. In 1814 the Prince Regent organised fireworks to mark the end of the Napoleonic Wars, in 1851 (during Queen Victoria’s reign) the Great Exhibition was held and in 1977 a Silver Jubilee Exhibition was held in honour of Queen Elizabeth II’s 25 years on the throne. I’m fairly sure Danny attended all these events.

Many features seen today in Hyde Park were created in the 18th century by Queen Caroline’s royal gardeners.  She commissioned a large, natural-looking lake called the Serpentine, created by damming the Westbourne Stream. This innovative design was much copied in parks and gardens all over the country. The Serpentine was the focus of celebrations in 1814 for the British victory at the Battle of Trafalgar. The deer are long gone now and one of the most recent additions, in 2004 (after several setbacks) is the memorial fountain to Diana, Princess of Wales.

There is a great cafe with stunning views along the Serpentine called the Lido Cafe Bar, another great place to reflect on life’s wonders and enjoy a mean mocha (Danny’s favourite) or a delicious lunch.

There is even a Senior Playground in Hyde Park, a free outdoor facility that includes six pieces of exercise equipment to help users improve core strength, flexibility and balance (essential for all cab drivers). Equipment has been selected to ensure that a high level of accessibility, ease of use and enjoyment can be ensured for all users (essential for laptop users). The playground has been especially designed for older people to enjoy and is not suitable for use by people under the age of 15 years. Kids have alternative arrangements (a LONG way from our bench).

Hyde Park is a popular film location and the world’s first moving pictures were filmed near Apsley Gate in January 1889.  Since then, Hyde Park has regularly been used as a film location and many famous movies have been shot there, including This Happy Breed, Genevieve (the film about the annual London to Brighton classic car race, which still begins at Hyde Park), Around the World in Eighty Days, The Ipcress File, A Touch of Class (starring Glenda Jackson, a film for which she won the 2nd of her two Best Actress Oscars), Johnny English and Stormbreaker. I am pretty sure that the upcoming film based on Danny’s bestseller, ‘The Desolate Garden’ will have a scene or two shot in Hyde Park. (*note from Editor: Guess who will appear as a talented bench-sitting extra?.. All those thousands of pounds spent by Jenny Burnley’s parents sending her to Stage School will soon  prove to have been worthwhile after all). 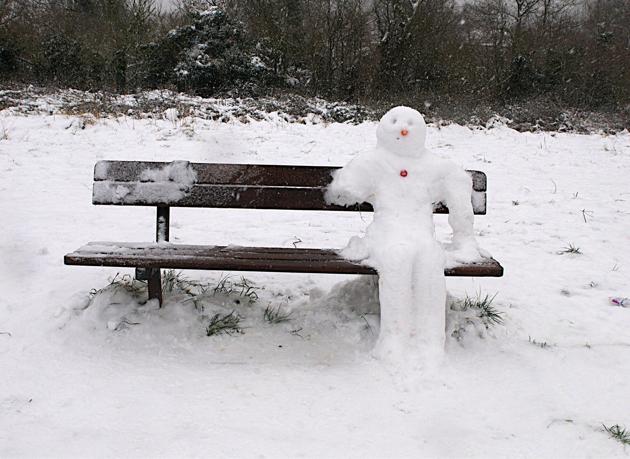 Ah, those Green Lungs in London are a wonderful sight to behold. Do take a stroll around Hyde Park if you are visiting London and be sure to stop by at Bench 4 to chat to Danny and me. Of course the conversation will be in twitter-speak, but if you are reading this you will probably already understand our language: